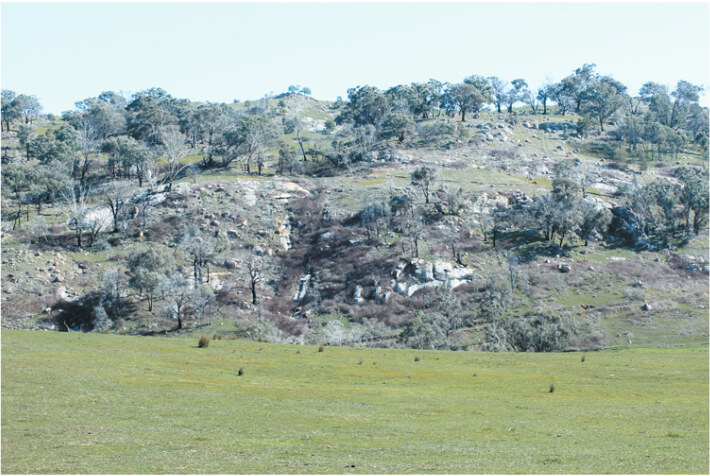 Commencing at the Gooram Hall (Corner of Euroa-Mansfield Rd and Sargoods Rd, 12km south of Euroa)
and then proceeding to the field day site on Stuart Cameron’s property, 2kms from the hall. Signs will be displayed.

Click here for a flyer about the field day and event details.

This project is supported by the Goulburn Broken Catchment Management Authority through funding from the Australian Government’s National Landcare Program. 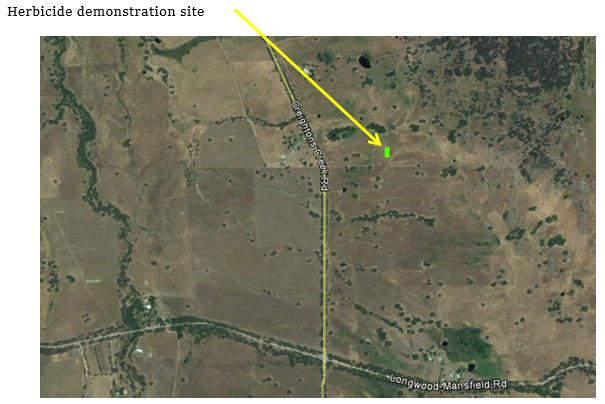 At a meeting in July 15, four volunteers formed an initial committee to plan and organize a meeting with the Victorian Blackberry Taskforce (VBT). Now a committee of six,three from each valley,meets regularly with the Project Officer.

The official Blackberry Action Group  journey began in September 15 when Barton Roberts and Lyn Coulston from VBT attended a meeting in Creightons Creek.

The Project Officer Cam Paterson,was appointed in early January 16,since then contact has been made with landowners in those parts of Creightons Creek and Gooram considered to have the most serious blackberry infestations.  However at this late stage in the season most time and effort has been concentrated on preparation for next season.This involves collecting contact details,circulating control advice and preparing documents relating to monitoring and subsidies.

Creightons Creek Landcare have offered a subsidy for herbicide and/or contractor,followed by a similar subsidy from Granite Creeks.

Also a funding application has been prepared for a grant from the Victorian Landcare Grants Program.